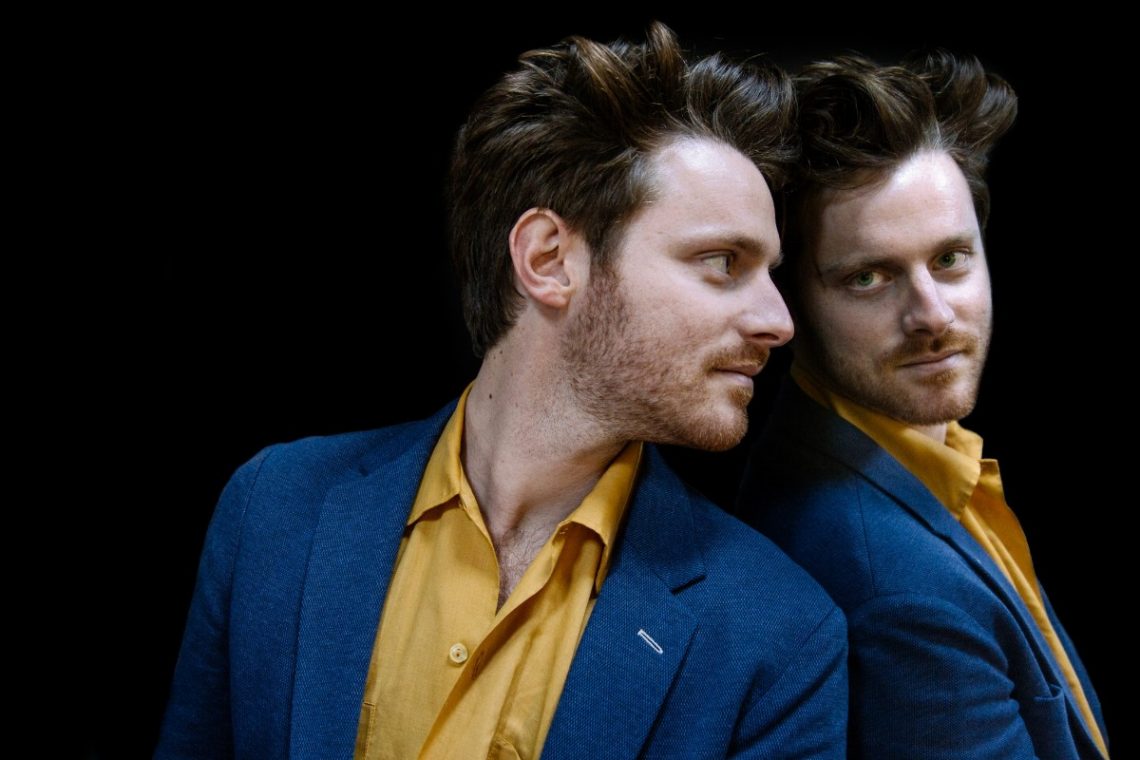 Austin’s Walker Lukens has been hitting with pretty much all that he’s dropped in recent years. While some of us may remember when his first album came out, few will know how much his sound has grown since he started until they hear his latest head bopper ADULT. The full length is full of former singles and songs  you’ve never heard before, while all contained here give you plenty of indie rock you could dance to if warranted. With ADULT Walker Lukens embraces pop better than most indie rockers without sounding out of place in the process.

Opening things off with the catchy single “Tear It Out My Heart,” Lukens comes out of the gate swinging, giving listeners a preview of the pop goodness that’s to come. What follows is plenty of inventive nuances that mask the pop structuring that it doesn’t feel like that’s what’s happening. “We See U” has breath as a beat yet that’s not the shining factor, as Lukens breaks out in the chorus to show a more grandiose sound than you may be expecting.  It’s a gamble that pays off before he takes us into the organ induced sounds of “Heard  You Bought a House.” Also a stand alone single, the track is catchy and has little bits that remind you of acts like The Shins and Spoon without taking from either.

The album embraces new techniques, containing some of the more magical moments within. The neo-disco movements of “Frankie & Bella,” the trip hop meets electro-pop stabs all over “Black Matter” and the echo drenched drums of “I’ll Take the Dog” all signal a new side to what Lukens has been doing. There’s plenty here that you may be familiar with if you’re a fan, however this record feels like it’s for those who aren’t aware of the creative mind inside Lukens’ head. The way the songs are constructed feel like a collage rather than a moment, showing how strong Lukens is when he place a track on the final takes. The standout here is easily the fuzzy and blue-eyed soul sounds that fall all over “U2me2.” Here we find that creative brain in overload, adding guitars completely different from most who call indie rock or even indie pop home. The backing vocals mixed with the dirty electronics and random drum samples cause a chaotic cluster that would lose most artists, but it works for Lukens in the best way possible.

ADULT is available for streaming wherever you stream music, it can be purchased digitally from all online music retailers, or physically including on translucent orange vinyl directly from Modern Outsider. Walker Lukens is on tour tonight in Atlanta, GA at Vinyl until July 05 in Denver, CO at Levitt Pavilion. A complete list of his tour dates can be found here.

David Garrick has spent the last five years interviewing some of the most intriguing and engaging artists performing today. Everyone from Angel Olsen to Phoebe Bridgers, Wire to Yo La Tengo, Snail Mail to Soccer Mommy, Ghost to First Aid Kit, The Breeders to Protomartyr, and many more. He's a giant fan of music of pretty much any genre; but especially to the underdogs. He's been known to see more concerts in a week than many people will see in a year. 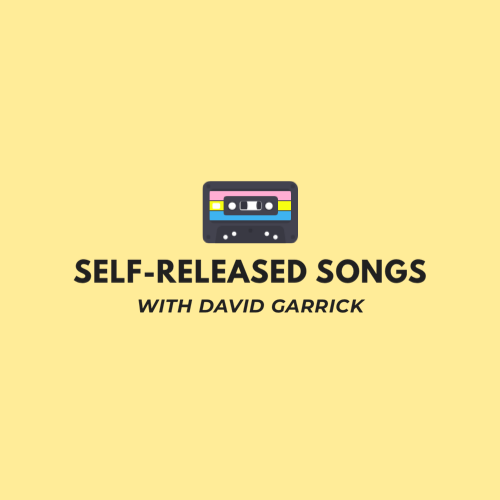 Brandon Butler was the guitarist and singer for the bands Boys Life, The Farewell Bend, Canyon and more. After 20 plus years, Spartan Records has reissued the lone album by The Farewell Bend, and we discuss everything from Boys Life to Brandon’s life as a father and general contractor today. Strap in cause there’s a lot here about the past and the present. https://www.holdfastky.com/ https://www.spartanrecords.com/products/688462-the-farewell-bend-in-passing

This episode is sponsored by
· Anchor: The easiest way to make a podcast. https://anchor.fm/app 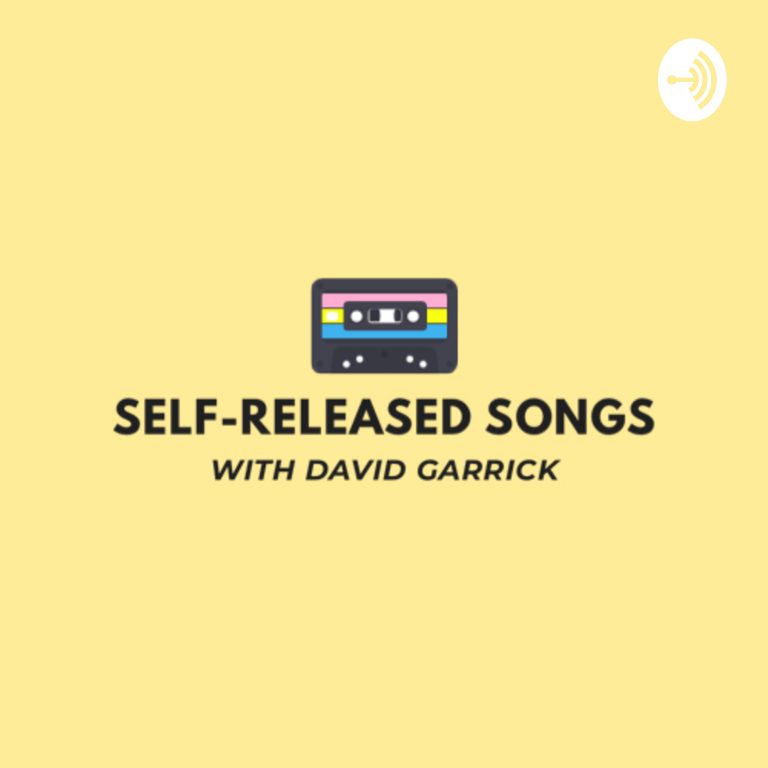